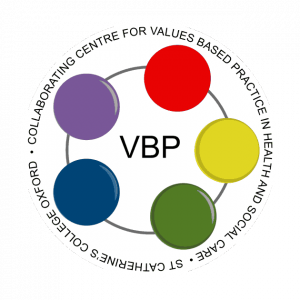 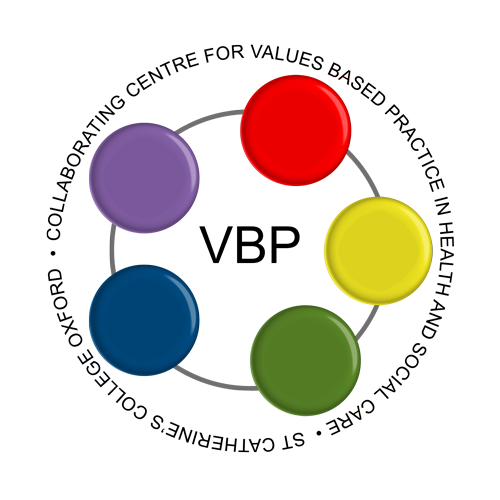 The Collaborating Centre for Values-based Practice
Who Are We?
Project Partners
Individual Partners
Stella Villarmea

Stella Villarmea is Professor of Philosophy at the Complutense University of Madrid. She currently does research on the philosophy of birth, i.e., on how our notions of childbirth reflect our view of the human being. She is interested in conceptual innovation and the relationship between knowledge and emancipatory action. She has also worked on epistemology (e.g., Wittgenstein and scepticism), philosophy of feminism (e.g., Haraway and Levinas), and meta-philosophy (e.g., Moore and Kant).

As Marie S. Curie Fellow at the University of Oxford, she developed a philosophical understanding of conflicts and consensus around birth in the research project, “Controversies in Childbirth: from Epistemology to Practices (VOICE´s)”, funded by the European Commission. As IP of the project “Philosophy of Birth: Rethinking the Origin from Medical Humanities”, funded by the Ministry of Economy of Spain, she led an international and interdisciplinary team of experts on birth  and birth care.

Stella was the Director of the II International Conference on the Philosophy of Birth, the II Festival of Philosophy ‘Bread and Circuses: Slaveries in 21st Century’, and the XV IAPh Symposium: ‘Philosophy and Feminist Practices’, and a regular organiser of outreach events in philosophy. My writing for general audiences – on philosophy, gender, childbirth, and democracy – has appeared in El País and The Conversation.

Area(s) of Interest in VBP: 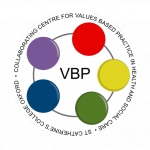 We are delighted to collaborate with MASIS on a social model of care as the key link between health and social care.